So, the winter holiday season is almost over, and everything is slowly but surely going back to usual. Most of people are back to the lovely evening that includes playing video games with top online casino bonuses. However, if you are a travelling lover, you will probably start to plan your spring and summer trips/vacation. And if you have troubles picking your next travel destination, here are some great recommendations that include both beautiful destinations and exciting events, such as, for instance, the 2020 Summer Olympics, which will be hosted by Japan.

This stunning city represents a destination of choice for millions of travellers each year. Tourists are drawn by colourful houses and shops, modern minimalistic architecture, as well as its eco-friendly cycling culture.

While in Copenhagen, be sure to visit the re-opened beautiful Kongens Nytorv square, then also re-opened Museum of Copenhagen, where you can enjoy astonishing, immersive exhibitions, as well as the world’s second-oldest Tivoli amusement park, which remained one of the most popular destinations in Copenhagen. And with a new circular â M3 Cityringenâ metro railway, moving through the city has never been easier! 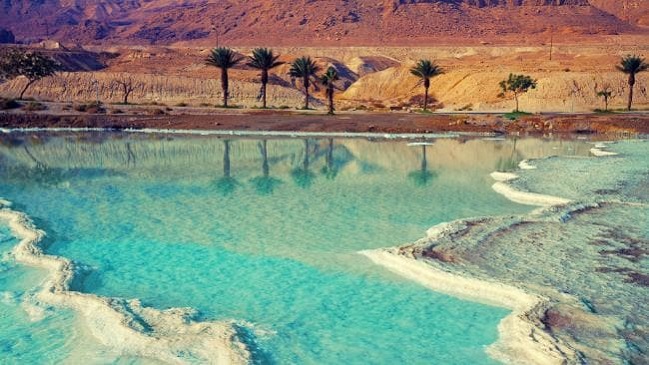 Located between the states of Jordan and Israel, the Dead Sea represents the lowest located point on the planet, with an average altitude of minus 430 meters. Although the Dead Sea is a worldwide-known travel destination, the actual climate change going on is slowly threatening to lower the water levels even more, so the year 2020 may be one of the last years to visit the Dead Sea in its current, unchanged condition.

If you decide to visit this destination, be sure to pop in the beautiful city of Petra, Jordan, which is around 130km away or to visit the historical monuments of Jerusalem, about 35km from the Dead Sea.

This amazing destination represents just a perfect mixture of past and present, giving you the chance to enjoy soothing rock gardens known as âkaresansuiâ, or ancient Shinto sanctuaries, as well as to visit modern and minimalistic hotels, restaurants and shopping malls and experience Japanâs cutting edge railways.

The city hosted the Rugby World Cup in December 2019: it was the first time such event was held in Asia. This event served as a kind of a preparation for the 2020 Summer Olympics, which will be held across Japan, with Kyoto as one of the host cities.

You will have the chance to explore the central district known as Shimogyo-Ku, which is full of so-called âizakayaâ pubs, where you can try all sorts of local beverage. You will also have the opportunity to enjoy the stunning Shosei-en garden, which originates from the feudal era.

If you are a lover of fine sandy beaches and turquoise blue waters, then Jamaica is the destination for you! One of the reasons to visit Jamaica in 2020 is the celebration of Bob Marleyâs birthday, who would have turned 75 years in February. And since Marley represents one of the biggest cultural heritage of Jamaica, you can expect nothing but amusing events all over the country, where you can enjoy relaxing reggae music, try local specialities and get to know all kinds of local amenities. 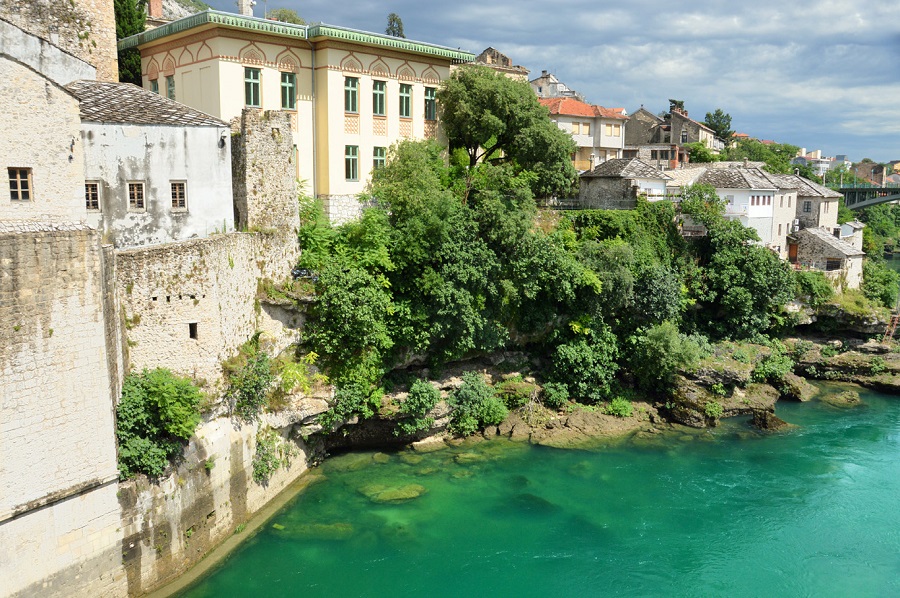 Visiting Mostar in 2020 has one good reason behind it – the city is marking 25 years since the Dayton Peace Accords were signed, opening a new, more peaceful era in the Balkans. And if you consider the fact that Mostar was partially destroyed during the Bosnian War (1991-1995) and later renovated, the city is really worth visiting!

Mostar is divided into two parts – the old city and the new one. The older part of Mostar was established during the Ottoman Empire, back in the 15th century. There, you will get the chance to see something pretty unique – a blend of modern and medieval buildings, as well as those riddled with bullets during the war, which were left as a reminder of these terrible times.

When in Mostar, be sure to visit the famous Old Bridge (Stari Most), built in the 16th century and then renovated in 2004, after it had been demolished during the Bosnian War. The bridge is unique, while it connects two sides of the city – Christian and Islamic.

Although the majority of people considers the continent as âthe place I would like to visit someday,â there is a strong reason why you should do it in 2020. As you are probably aware of, there are massive bushfires currently going on in Australia, which are, unfortunately, wiping out thousands of square kilometres of forests, as well as the majority of Australiaâs wildlife. So, when this alarming situation settles down, be sure to visit this beautiful chunk of land, where you can enjoy untouched nature and numerous autochthonous species.